In late 2020, the "Ratatousical" began development by disparate Tiktok Creators as a meme-cum-musical - an unofficial adaptation of the 2007 Pixar film. The piece evolved from an internet joke to an imaginary production, with different Tiktok users contributing songs, choreography, orchestrations, scenic models, and costume sketches.
In my mind, the natural next step was to take the leap into producing full-sized physical pieces that could theoretically be used in the "show". I proposed several Puppetry Concepts that could aid in defining the look and staging, navigating the way the story splits its time between the tiny world of the Rat Chef in the kitchen and the oversize world of the Human Chefs who cook in it.
My videos on the subject amassed nearly 2 million views and recieved public attention via The New York Times, The Washington Post, Playbill.com, and more. the theoretical show was later picked up as a Digital Concert to raise money for The Actors Fund. The concert raised over $1 Million for the organization and cemented itself as a unique cultural moment in the landscape of contemporary musical theatre. 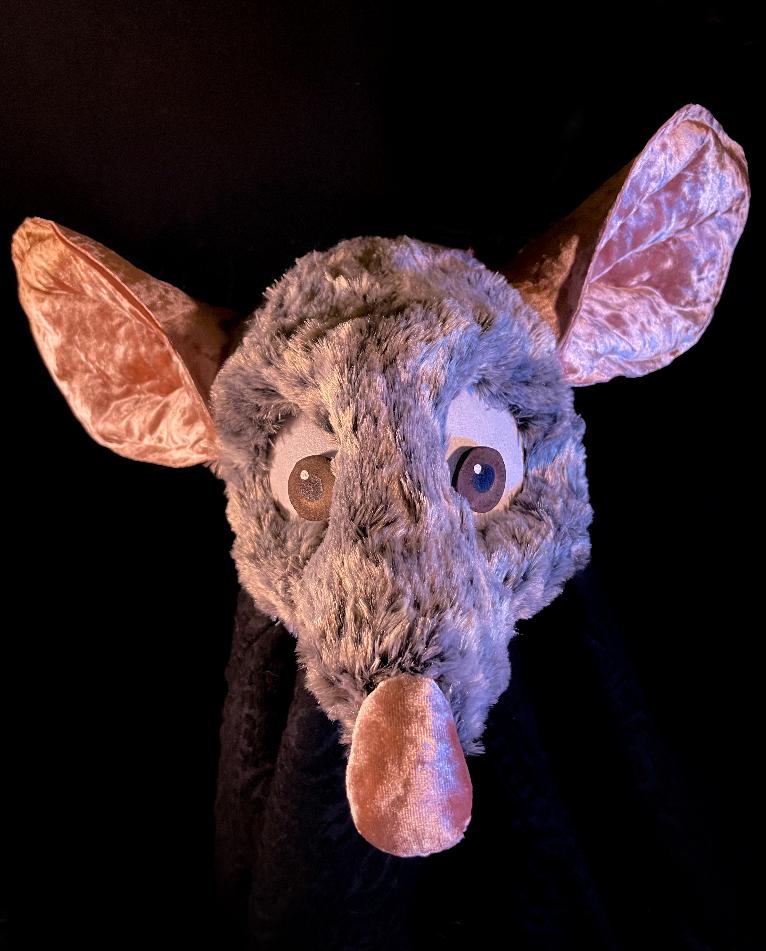 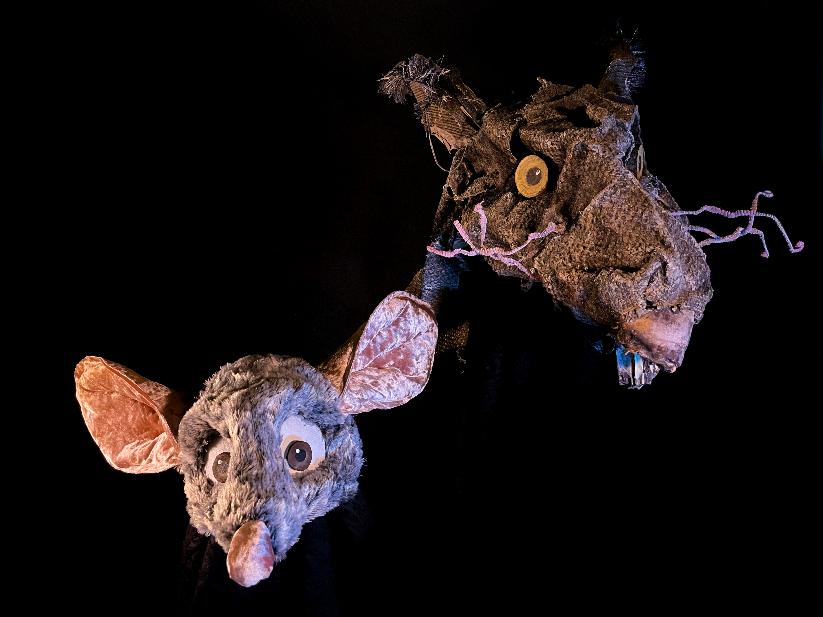 ♬ Trash is Our Treasure - Gabbi 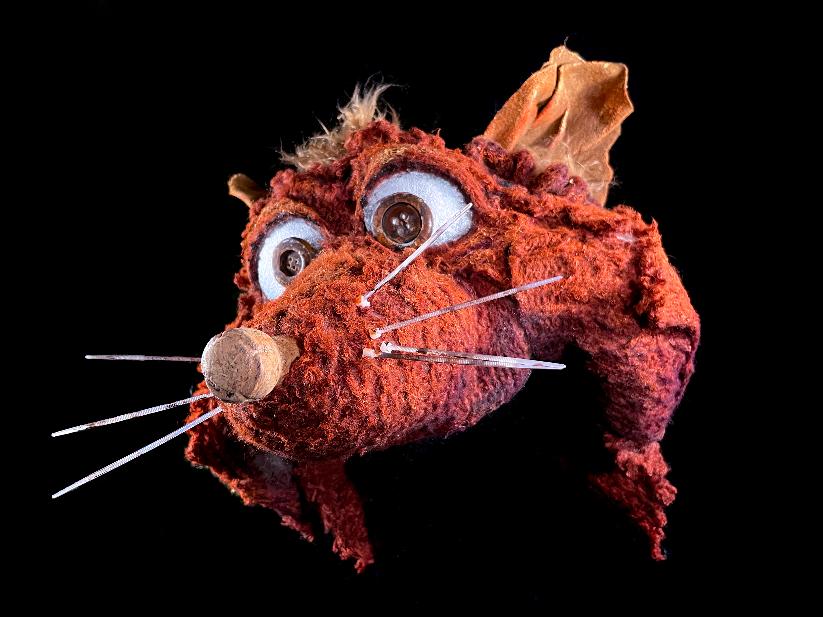 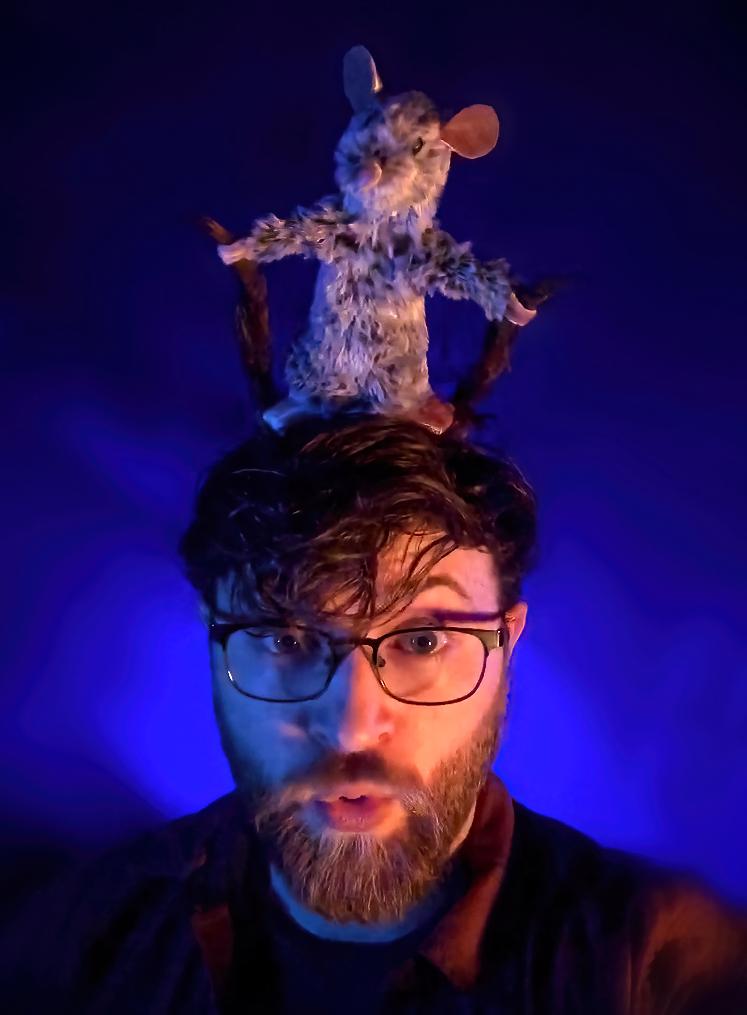